Next Steps encourages collaboration among purpose-driven social networks. The only step we ever can take is the next one.

Inspiration - Heroes and Other Journeys

Next Steps :: Building the Community :: Side Trips

This is Jessica's story about the inspiration for and birth of Kiva, as presented at TEDGlobal 2010.

Jessica Jackley is a co-founder of Kiva.org, the world's first peer-to-peer online microlending Web site. Named as one of the top ideas in 2006 by the New York Times Magazine and called "revolutionary" by the BBC, Kiva (www.kiva.org) lets Internet users lend as little as $25 to specific developing world entrepreneurs, providing affordable capital to help them start or expand a small business. Kiva has been one of the fastest-growing social benefit Web sites in history, and since its founding in 2005, has loaned over $100 million from lenders to entrepreneurs across 182 countries.

In the midst of these successes, Kiva remains focused on a very simple idea: bringing people closer to each other. Kiva’s mission, “to connect people through lending to alleviate poverty,” and the idea that relationships are a powerful force for positive change, remain foundational for the organization’s strategy – and for Jackley's work.

Jackley first saw the power, beauty, and dignity of microfinance while working in rural East Africa with microenterprise development nonprofit Village Enterprise Fund on impact evaluation and program development. Sector-agnostic about social change, Jackley has worked for public, nonprofit, and private organizations including the Stanford Center for Social Innovation, Amazon.com, Potentia Media, the International Foundation, World Vision, and others.

In the summer of 2009, Jackley began work on a new platform, ProFounder, that provides new ways for small businesses in the U.S. to access start-up funding through community involvement. Jackley also currently teaches Global Entrepreneurship at the Marshall School of Business at USC.

Jackley's work with Kiva has been featured in a wide array of media and press including Oprah, the Today Show, CNN, BBC, NBC, ABC, PBS, NPR, the Wall Street Journal, New York Times, The Economist, and more. A finalist for Time's 100 Most Influential People of 2009, Jackley has received numerous awards for her work, and speaks widely on microfinance and social entrepreneurship. Jackley currently serves as a director on several boards (both non-profit and for-profit), and is an active member on a number of affiliate groups championing women, tech, and the arts.

Jackley holds an MBA from the Stanford Graduate School of Business with Certificates in Global Management and Public Management, and a BA in Philosophy and Political Science from Bucknell University.

Last but not least, Jackley is a trained yoga instructor, avid surfer, and poet.

Inspiration - Heroes and Other Journeys 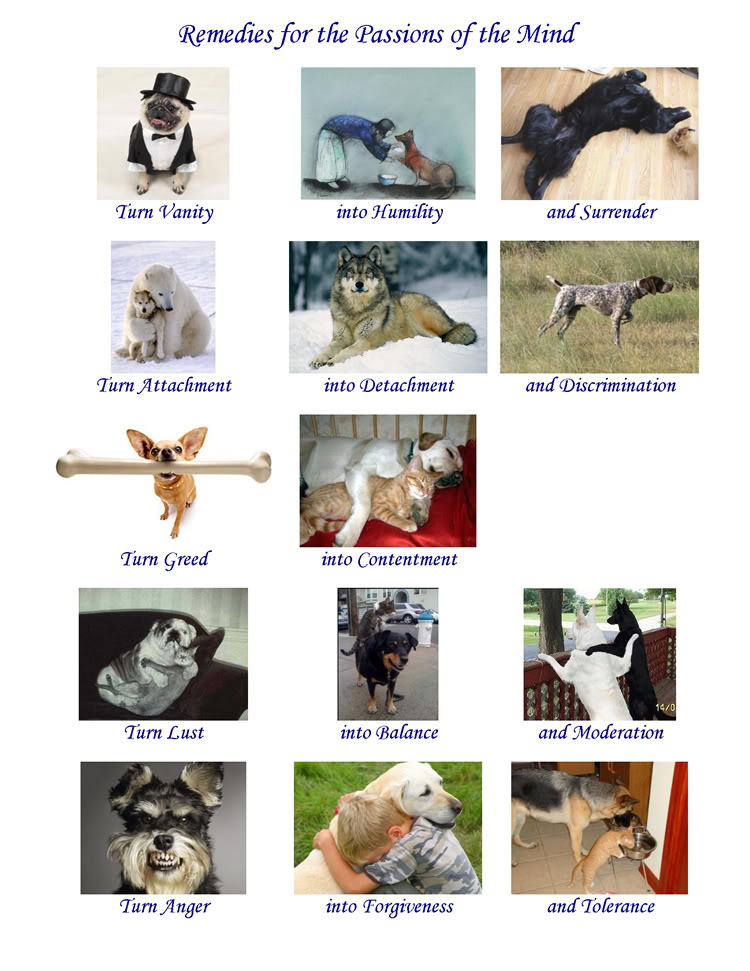 Richard, I've been fascinated before by that biblical allegory about moving forward unencumbered, one of my mind's many tangential journeys. I've read a few interesting examinations of it from time to time similar to this one: http://www.biblicalhebrew.com/nt/camelneedle.htm

The tradition I practice views that allegory as a reference to the third eye (aka, the eye of the needle).

My daughter (as the Halifax policewoman) tried her hand at a bit of acting here, to try to draw awareness to domestic violence.... but these people are all heroes that we don't think about until we need them.

I pulled into the gas station the other day to fill up when the guy at the pump next to me said, “Can you spare any money for me to get some gas? We’re broke and they’re telling us we’ll get towed if we don’t move.”

I looked him in the eye as I went for my wallet. It must have been quite a look, because he stepped back and then said, “Oh, man! I thought you were pulling out your badge!”

“Well, instead of paying me back, you have to help someone else out who needs a hand. Are you willing to do that?”

After a second, a twinkle came to his eye as he dashed to his car and returned with a piece of paper he gave to me. “Sure, I can do that! Here’s my resume. I just go a job, here on the top, but I haven’t gotten paid yet. I’m also a handyman, like these other jobs, and I can do lots of things around people’s houses. Show this to your neighbors and I’ll give them a break!”

“Will do!” I said, as we wished each other well and readied our tanks for our next trips down the road.

Call to Adventure: The hero is called to adventure by some external event or messenger. The Hero may accept the call willingly or reluctantly.

Helpers/Amulet: During the early stages of the journey, the hero will often receive aid from a protective figure. This supernatural helper can take a wide variety of forms, such as a wizard, and old man, a dwarf, a crone, or a fairy godmother. The helper commonly gives the hero a protective amulet or weapon for the journey.

Crossing the Threshold: Upon reaching the threshold of adventure, the hero must undergo some sort of ordeal in order to pass from the everyday world into the world of adventure. This trial may be as painless as entering a dark cave or as violent as being swallowed up by a whale. The important feature is the contrast between the familiar world of light and the dark, unknown world of adventure.

Tests: The hero travels through the dream-like world of adventure where he must undergo a series of tests. These trials are often violent encounters with monsters, sorcerers, warriors, or forces of nature. Each successful test further proves the hero's ability and advances the journey toward its climax.

Helpers: The hero is often accompanied on the journey by a helper who assists in the series of tests and generally serves as a loyal companion. Alternately, the hero may encounter a supernatural helper in the world of adventure who fulfills this function.

Climax/Final Battle: This is the critical moment in the hero's journey in which there is often a final battle with a monster, wizard, or warrior which facilitates the particular resolution of the adventure.

Flight: After accomplishing the mission, the hero must return to the threshold of adventure and prepare for a return to the everyday world. If the hero has angered the opposing forces by stealing the elixir or killing a powerful monster, the return may take the form of a hasty flight. If the hero has been given the elixir freely, the flight may be a benign stage of the journey.

Return: The hero again crosses the threshold of adventure and returns to the everyday world of daylight. The return usually takes the form of an awakening, rebirth, resurrection, or a simple emergence from a cave or forest. Sometimes the hero is pulled out of the adventure world by a force from the daylight world.

Elixir: The object, knowledge, or blessing that the hero acquired during the adventure is now put to use in the everyday world. Often it has a restorative or healing function, but it also serves to define the hero's role in the society.

Home: "A hero ventures forth from the world of common day into a region of supernatural wonder: fabulous forces are there encountered and a decisive victory is won: the hero comes back from this mysterious adventure with the power to bestow boons on his fellow man."
- Joseph Campbell, The Hero with a Thousand Faces, p. 30.

The courage to face the trials and to bring a whole new body of possibilities into the field of interpreted experience for other people to experience - that is the hero's deed.

The hero is the man of self-achieved submission.

The hero is the one who comes to participate in life courageously and decently, in the way of nature, not in the way of personal rancor, disappointment, or revenge.

Artists are magical helpers. Evoking symbols and motifs that connect us to our deeper selves, they can help us along the heroic journey of our own lives.

The ultimate aim of the quest must be neither release nor ecstasy for oneself, but the wisdom and the power to serve others.


Myth is the secret opening through which the inexhaustible energies of the cosmos pour into human cultural manifestation.

We need myths that will identify the individual not with his local group but with the planet.

The myth is the public dream and the dream is the private myth.


Myths are clues to the spiritual potentialities of the human life.

There's nothing you can do that's more important than being fulfilled. You become a sign, you become a signal, transparent to transcendence; in this way, you will find, live, and become a realization of your own personal myth.

What myth does for you is to point beyond the phenomenal field toward the transcendent. A mythic figure is like the compass that you used to draw circles and arcs in school, with one leg in the field of time and the other in the eternal. The image of a god may look like a human or animal form, but its reference is transcendent of that.


If you do follow your bliss, you put yourself on a kind of track that has been there all the while waiting for you, and the life you ought to be living is the one you are living ... I say, follow your bliss and don't be afraid, and doors will open where you didn't know they were going to be.

Next Steps :: Building the Community :: Side Trips